How safe are elevators? 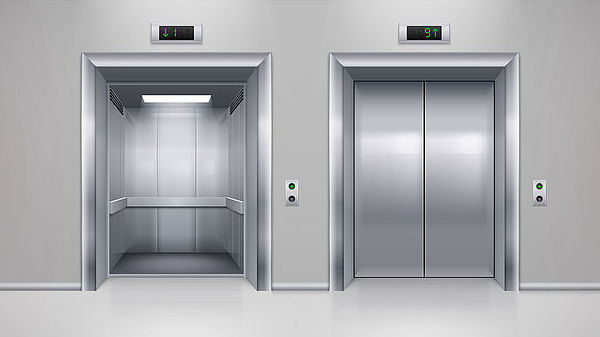 Have you ever wondered how safe lifts actually are?

Almost every time we enter a lift, we ask ourselves this question.

The thought of entering an elevator does cause apprehension in a lot of people, but are these worries justified?

Certainly, no one enjoys the idea of maybe falling into darkness or even being trapped inside the cabin, especially those who are claustrophobic.

But how likely is it that this will occur? VERY FEW is the response.

The ROPE, which support the cabin, are calculated with very high safety factors, it is important to note.

In the extremely unlikely event that they were to malfunction, the lift would be stopped by a so-called parachute that could do so in a matter of seconds.

If you’re still not convinced, we present some data below.

In contrast to the 1,600 incidents involving stairs, the Center for Health Statistics notes that there are 27 deaths per year in the US connected to elevators.

According to study done by the insurance company C.A. Broker during the years 2010 to 2015, only 8 catastrophic or fatal accidents occurred in Italy out of a sample that included 13% of all lift vehicles nationwide.

Similar to this, all contemporary elevators have photocell barriers in the doors that instantly stop movement when a passenger enters.

Through focused modernization, these systems can be easily integrated into current systems if required.