How safe are elevators?

Have you ever wondered how safe lifts actually are?

Almost every time we enter a lift, we ask ourselves this question.

The thought of entering an elevator does cause apprehension in a lot of people, but are these worries justified?

Certainly, no one enjoys the idea of maybe falling into darkness or even being trapped inside the cabin, especially those who are claustrophobic.

But how likely is it that this will occur? VERY FEW is the response.

The ROPE, which support the cabin, are calculated with very high safety factors, it is important to note.

In the extremely unlikely event that they were to malfunction, the lift would be stopped by a so-called parachute that could do so in a matter of seconds.

If you’re still not convinced, we present some data below.

In contrast to the 1,600 incidents involving stairs, the Center for Health Statistics notes that there are 27 deaths per year in the US connected to elevators.

According to study done by the insurance company C.A. Broker during the years 2010 to 2015, only 8 catastrophic or fatal accidents occurred in Italy out of a sample that included 13% of all lift vehicles nationwide.

Similar to this, all contemporary elevators have photocell barriers in the doors that instantly stop movement when a passenger enters.

Through focused modernization, these systems can be easily integrated into current systems if required. 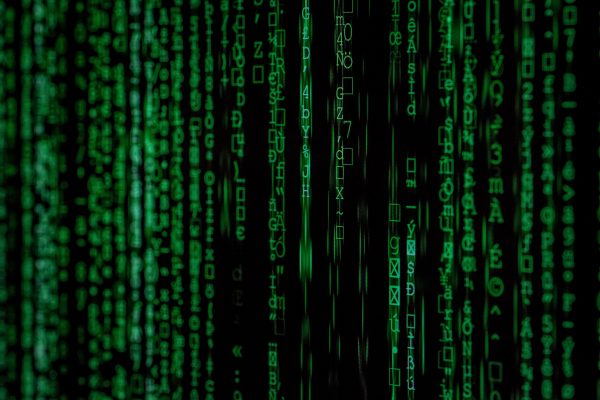 Liftern Italy has adopted the CANopen open standard data protocol as of Interlift 2022.

Lift components can communicate with one another using this plug-and-play protocol as if they were speaking the same language.

By providing unique solutions, CANopen is a customized system that can satisfy all market requirements.

It was introduced in 2003 and has since gained popularity in more than 27 countries around the world, giving more than 50 providers a platform to market products and services that are CANopen compliant.

By using this protocol, it is feasible to assemble the system from different manufacturers rather than relying on a single source of a full range of services.

Finally, there are numerous advantages: 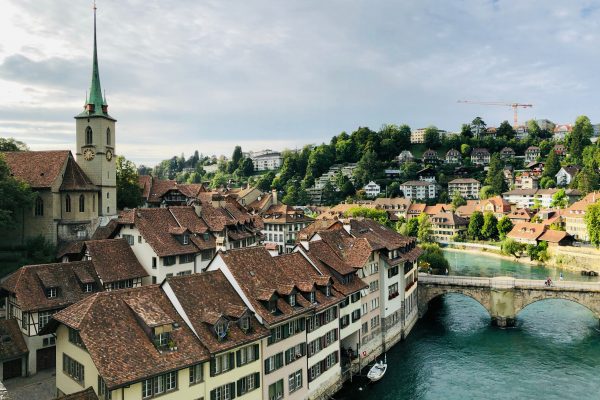 In order to prevent unanticipated issues, it is crucial to consider a number of factors while thinking about installing a lift in Switzerland, a country that is not a part of the EU.

The most significant of these concerns to the marketing of a lift in Switzerland, which can only be done if the corporation makes an announcement within 30 days after putting the lift on the market.

a. the company placing the lifts on the market;

b. the address of the place of assembly;

c. the date of placing on the market

d. depending on the type of lift 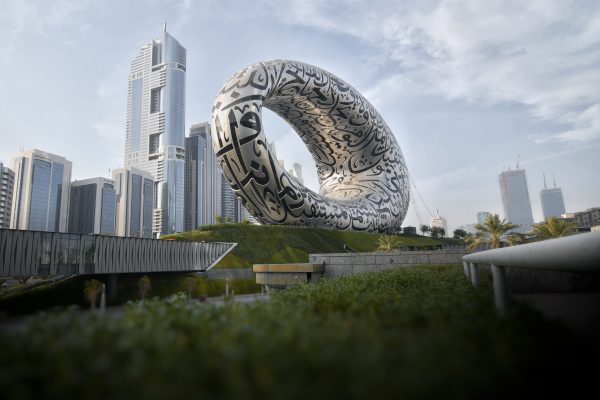 Although a space elevator may seem like an improbable dream, some scientists are working on a strategy for this near-impossible task.

A space lift is a concept that was first proposed in 1895 to make space travel easier.

The forward-thinking experts assert that the materials needed to build thousands of kilometers of rope with flexibility and great strength are currently unavailable for use in the construction of such lifts.

Although this idea is currently impractical, the brand-new Dubai Future Museum has a lift that, by mimicking the cabin of a spacecraft, alludes to the transportation of guests from Dubai to space.

Dubai’s “Museum of the Future” debuted on February 22, 2022, and it resembles an eye-shaped structure with seven storeys, 77 meters in height, and no scaffolding.

This structure serves as an illustration of how technological progress is enabling the creation of distinctive buildings that make use of robotics and give particular attention to sustainability.

This Arabic proverb emphasizes the value of progress and innovation and is one of the decorations on the architectural work known as the “Museum of the Future.” 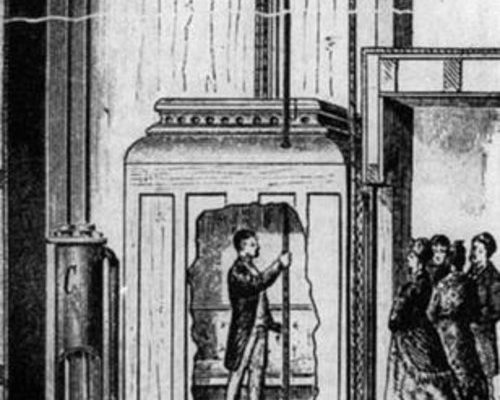